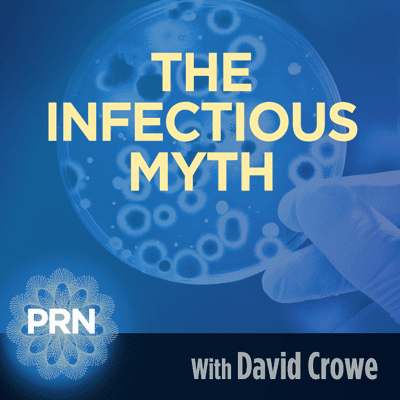 The Infectious Myth - Gender Self-ID and Prisons with Heather Mason

Heather Mason learned about biological males being assigned to women’s prisons in Canada by being sentenced to one, on drug charges, and experiencing the problems this causes directly. After getting out for the last time, and kicking her drug habit, she became a voice for incarcerated women in Canada, particularly on the issue of gender Self ID. David and Heather talk about these situations, that these biological males are still sexually attracted to women, that they harass women, that sex reassignment surgery does not modify the personality. Heather also notes that women are often given training in how to be more assertive and to set boundaries around themselves, while biological males (regardless of gender identity) need training in how to be less assertive and aggressive. But in a women’s prison, biological males get the training designed for biological females.   Heather is one of the founding members of  Canadian Women’s Sex Based Rights: https://www.cawsbar.ca