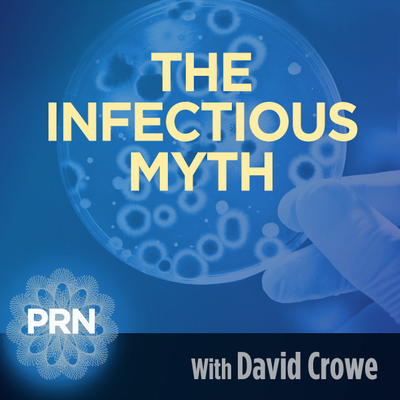 Frederic Whitehurst, a PhD chemist, lawyer, and former employee of the FBI Crime Lab, speaks with David about flaws in forensic evidence. While at the crime lab he was involved with major cases including the 1983 World Trade Center bombing, a 1993 assassination attempt on President Bush, the 1989 Avianca Airlines bombing and the 1995 Oklahoma City bombing. Frederic was a whistle blower about lab misconduct in the 1990s. When the FBI tried to shoot the messenger, he was involved in a ten year court battle. He was vindicated with ha major financial settlement and an agreement to reform practices. Years later the Washington Post discovered that at least one major promise was broken. Flaws in forensic evidence include the scientific basis for the analysis, lack of proper validation and, perhaps most importantly, outright fraud.    To learn more about Frederic’s work at the National Whistleblower Center, see: https://www.whistleblowers.org/members/dr-frederic-whitehurst/