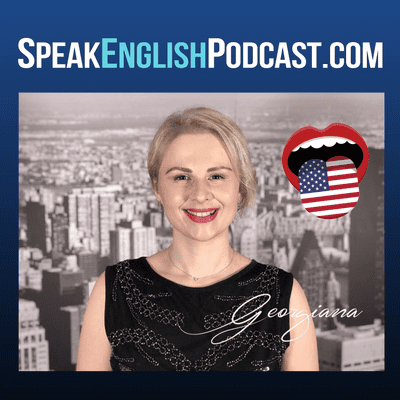 #166 Popular words in English added to the dictionary