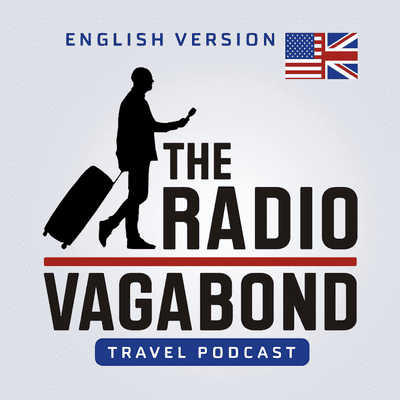 179 JOURNEY: A Giant Among Tour Guides in Kraków, Poland